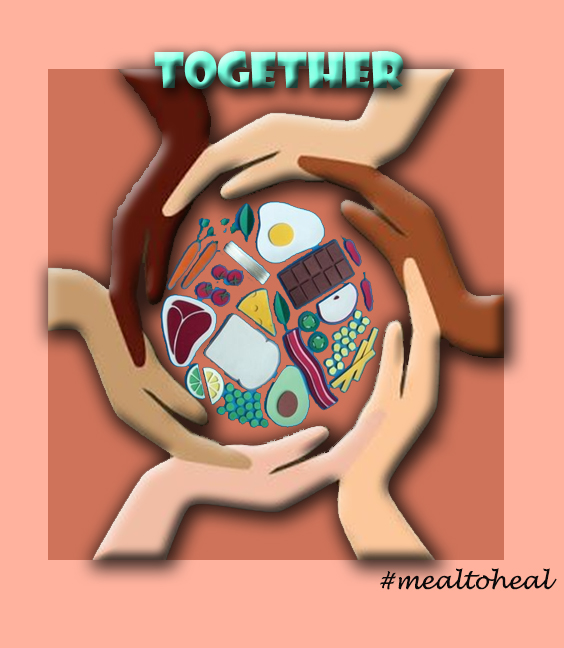 Meal to Heal is a program initiated by The Be Dauntless Foundation, a non-profit charitable entity led by young humanitarian artists who are determined to make the lives of slum people better by reaching a zero hunger point. The world produces enough food to feed all the 7.5 billion people but in spite of that, one in every eight people sleeps hungry each night, and every 10 seconds, a child dies from hunger. Food security and hunger cause many problems in the lives of under-privileged.

Poverty also plays a prominent role in hunger problems. Families living in deprivation usually can't afford nutritious food which ultimately leads to malnutrition. These families struggle to earn their daily bread by selling off their livestock or valuable assets to supplement income but it only helps in their short-run. This vicious circle of poverty and hunger are often passed down from parents to children. In UN Sustainable Development Goal 2, studies revealed: "If women farmers had the same access to resources as men, the number of hunger in the world could be reduced by up to 150 million."

The world heals you, it's time to heal the creation of the world with never-ending promises. With the campaign, Meal to Heal, we have served more than 15000 less fortunate lives with a healthy meal and PPT kits and took steps towards making India hunger-free. Even in the novel Corona Virus pandemic, Dauntless saviors stood up to their duty to feed thousands of families from severe hunger. We, at Dauntless Foundation, have taken a joint effort to help these vulnerable communities by serving essential and nutritious food. Every person's contribution ensures no one sleeps hungry. Be Dauntless Foundation, pledges to make our state free from hunger and contribute in achieving UN SDG 2 by 2030.

Now, it's your turn to join hands for the upliftment of the under-privileged 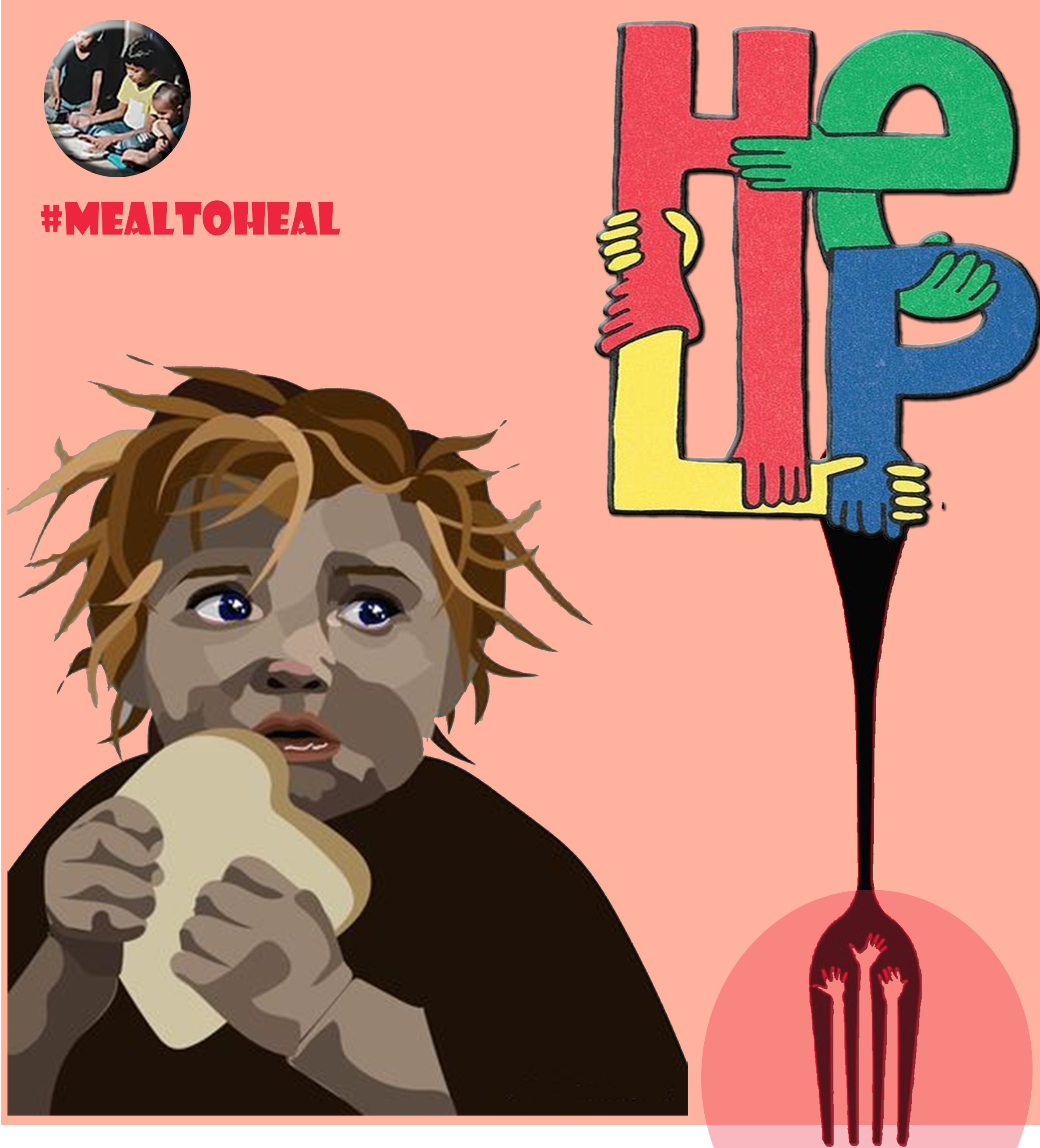 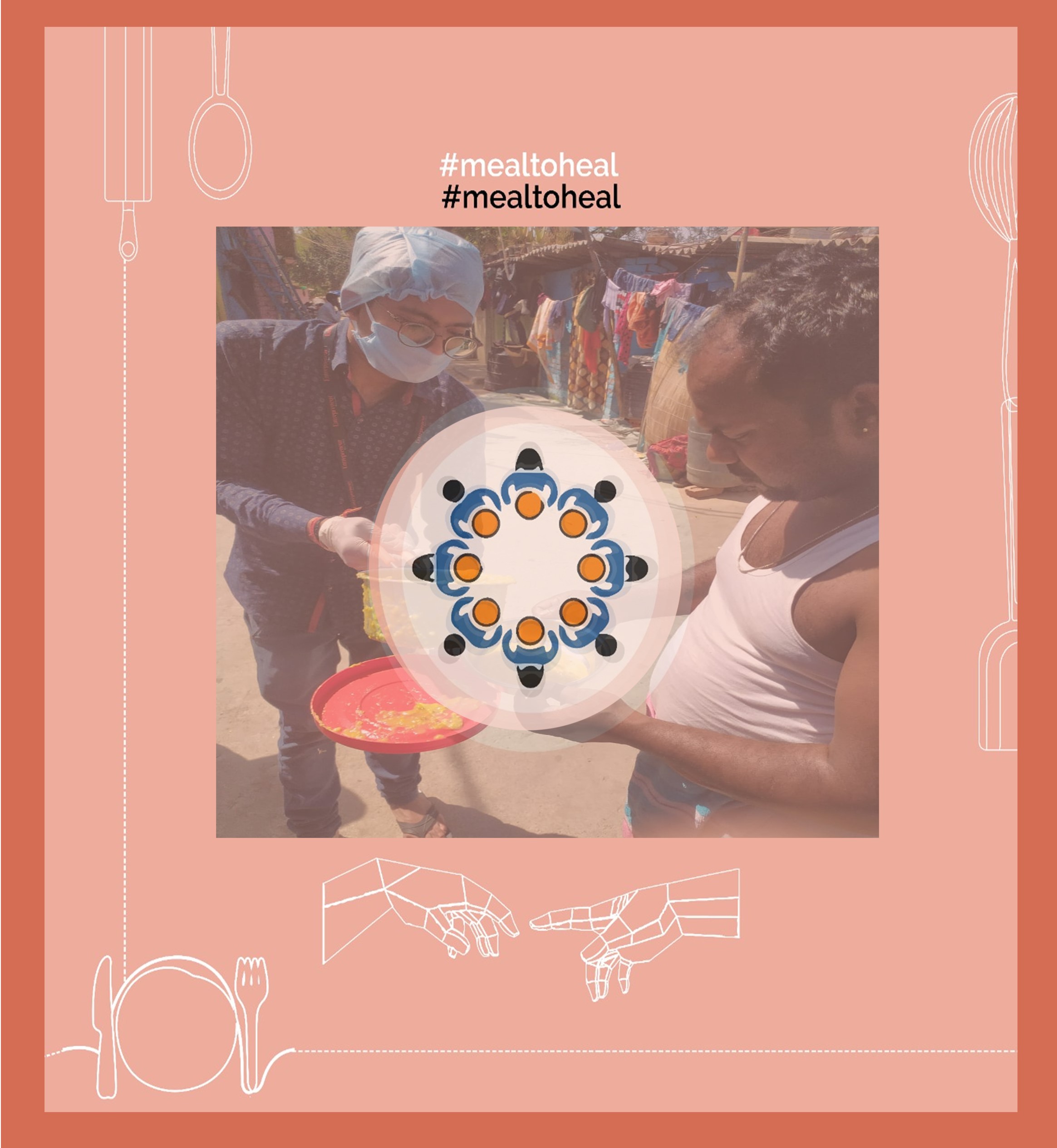 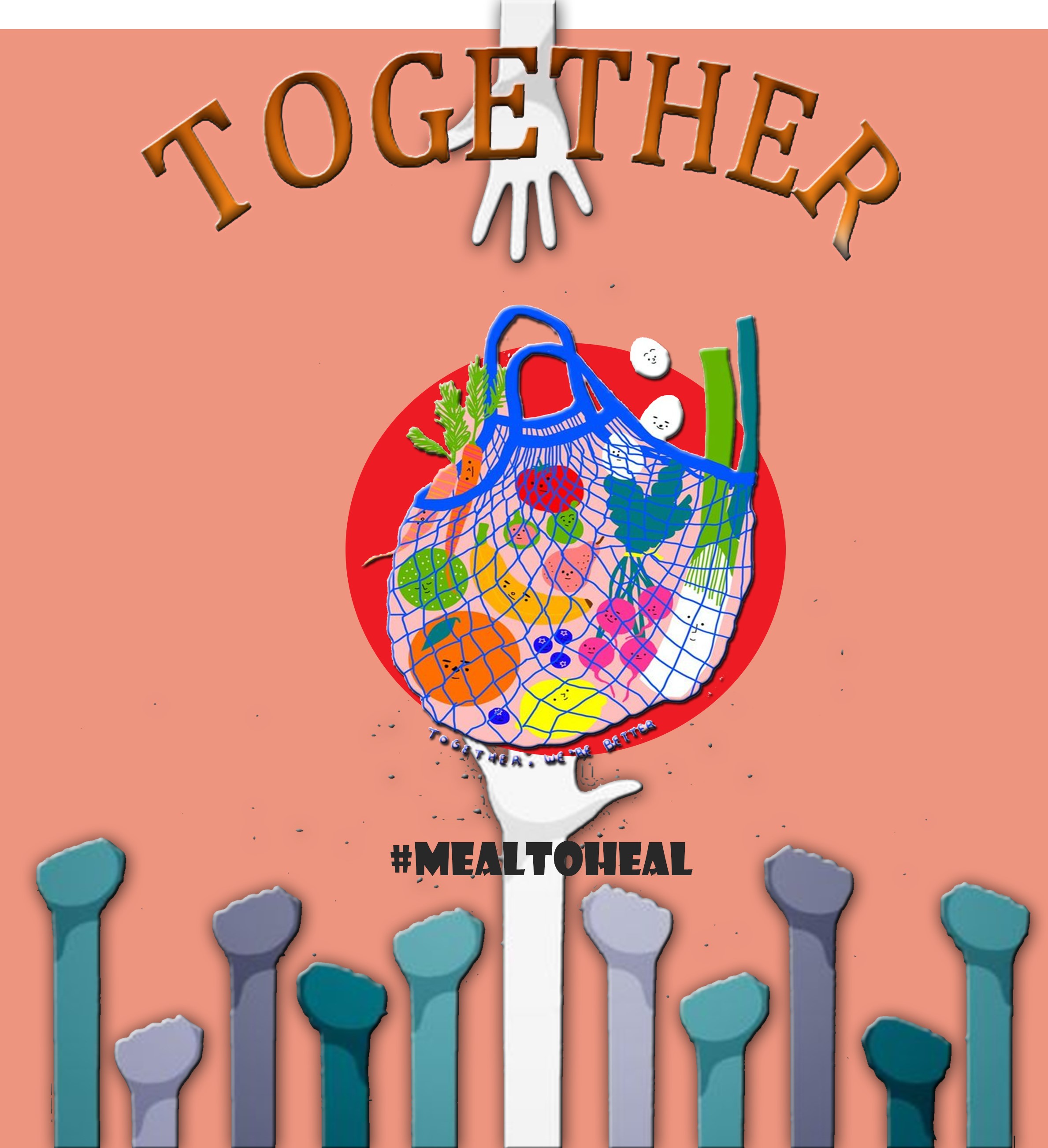 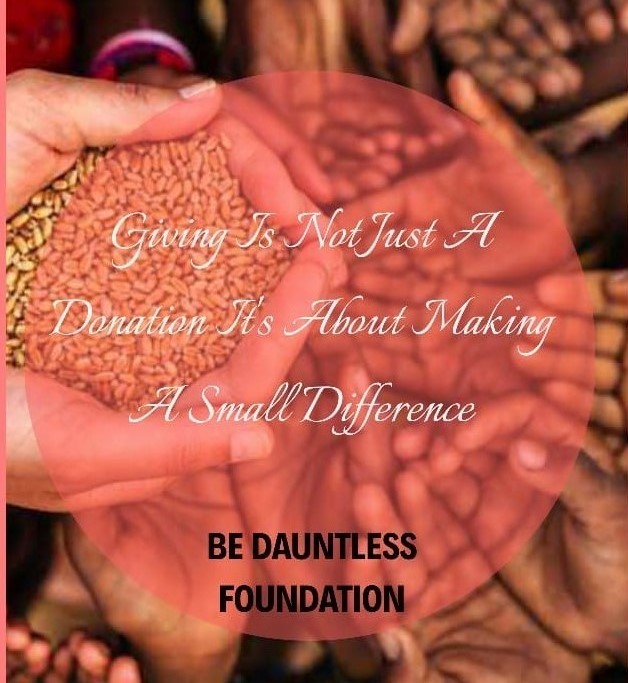